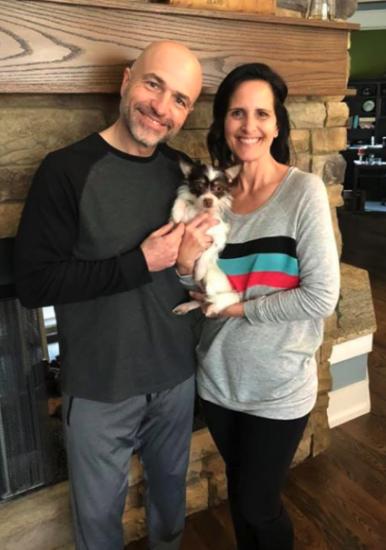 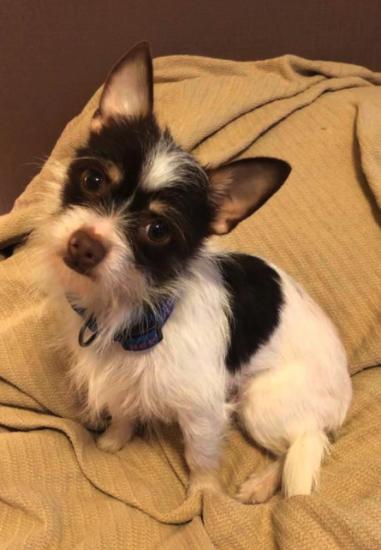 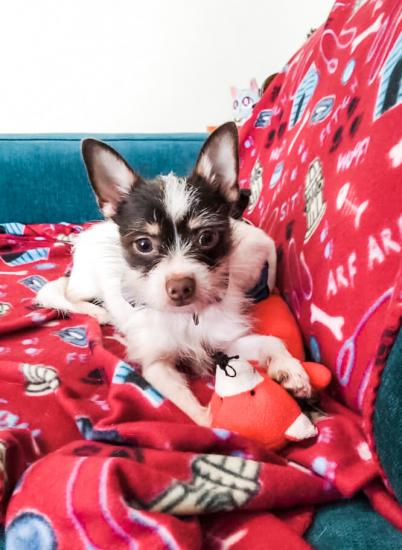 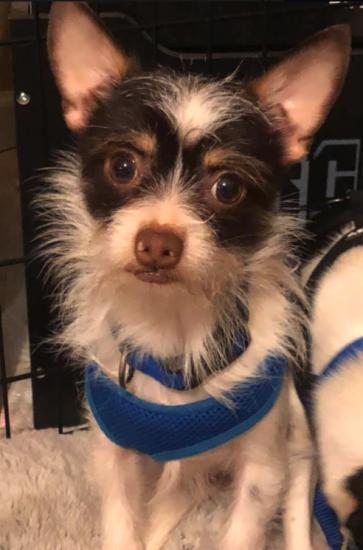 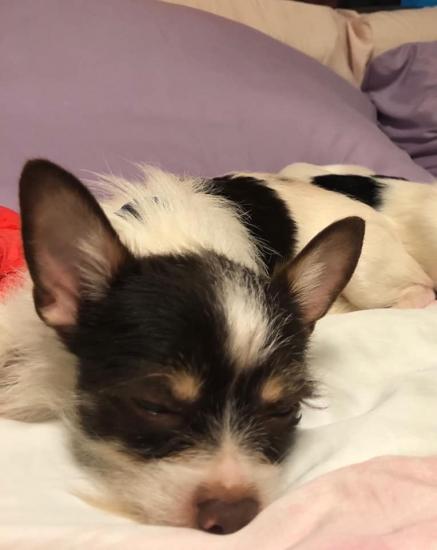 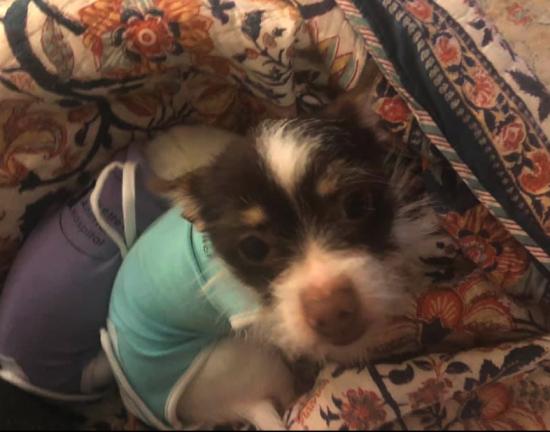 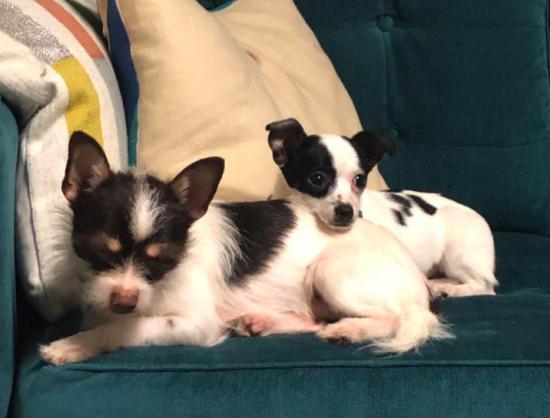 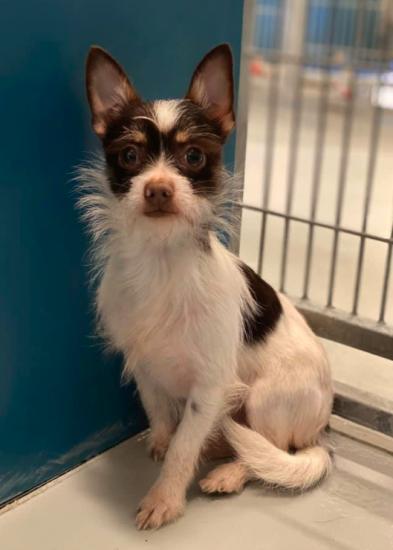 Iggy...now Ollie... has found his forever home!! Iggy came to Releash Atlanta from a hoarding situation. He was nervous around people at first since being in a home and part of a family was unfamiliar to him. He’s truly blossomed in his foster home. Now he’s super snuggly and cuddly. We are so thankful Releash Atlanta rescued him and that this family chose to adopt him because he is now living his best life!