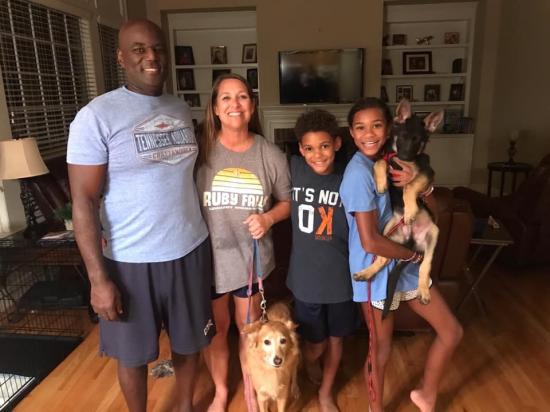 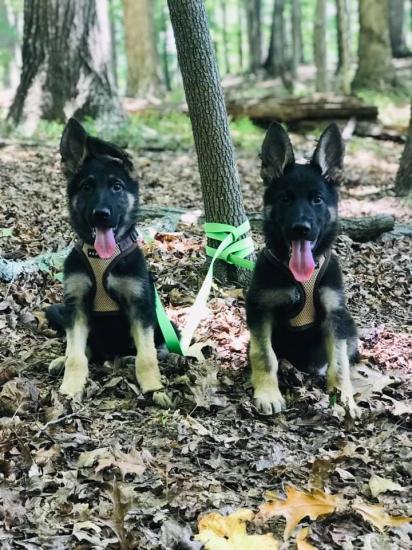 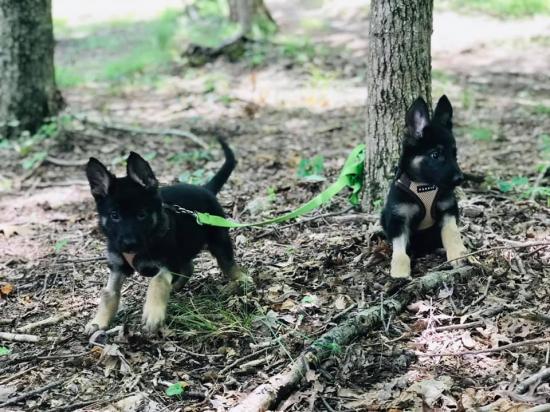 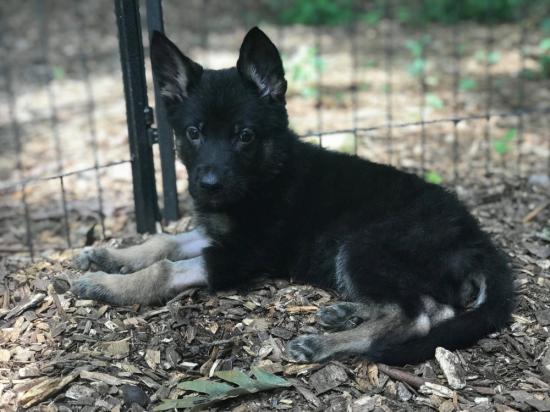 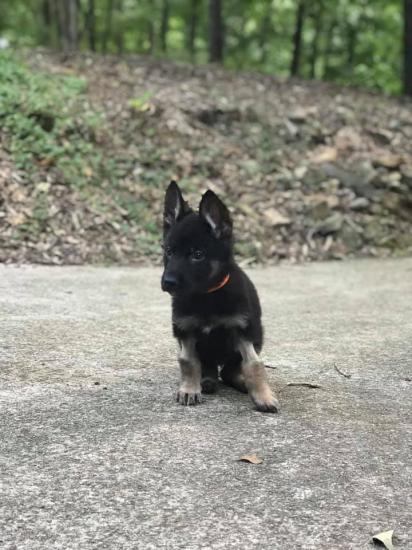 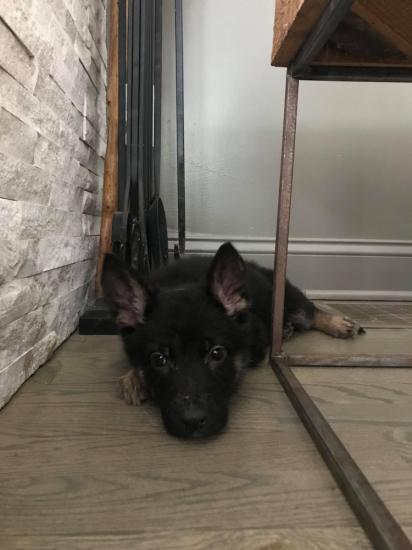 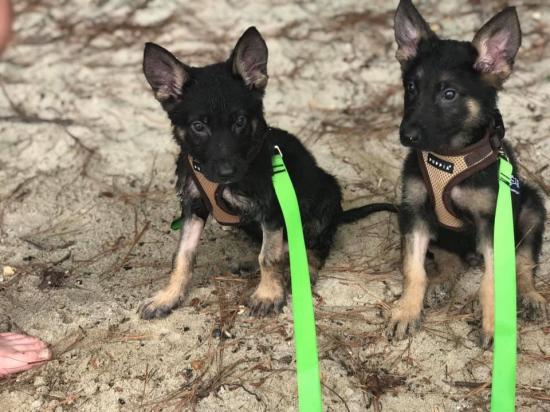 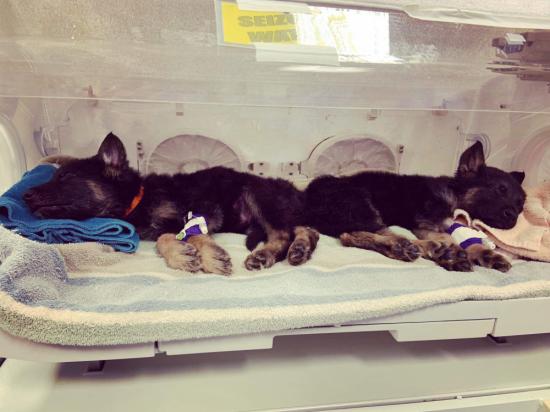 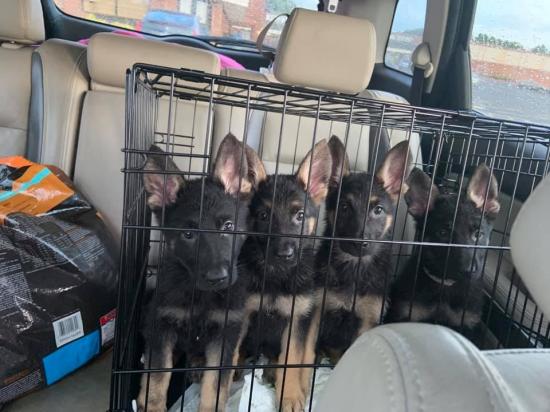 Atlas has been RELEASHED!!! From his foster mom:

”Atlas was extra, extra, EXTRA special to me, for lots and lots of reasons, and today, he became extra special to his forever family! We got a lot of apps for the boys and I’ve been really picky. Picky because I owe it to them, and picky because their breed takes extra work. Picky because as much as I love these boys, I don’t want to see them again unless it’s a reunion, I don’t want them returned because someone didn’t know what they were signing up for. Atlas LOVES kids, so kids were on his wish list for sure. Atlas landed a home with a mom who is a positive reinforcement/reward based trainer who trains German shepherds and works from home! He has TWO two-legged siblings, two four legged siblings (one is a cat in hiding 😂), and a dad that is as cool as they come, who was in the army and now is a minister at their church. This. Family. Is. Everything. And that’s why they got my boy! They live in a beautiful neighborhood where he will go for lots of walks and grow up around love, fun, adventure, structure, and maybe a tiny bit of chaos when all of the friends visit. It’s everything I wanted for him and more. They’ve already sent me photos of him on walks, him playing with the kids, him napping with his fur sister ruby, and him looking SO happy in their home. My heart is FULL tonight when just 6 weeks ago he had a needle ready to inject him full of deadly medicine because he was “too far gone”. Oh no sir, not my Atlas, he is a fighter and a survivor and tonight he won! Atlas and his brother, Kato, will both be keeping their names and they don’t live too far from each other, both want to stay in touch to meet for play dates!! ”