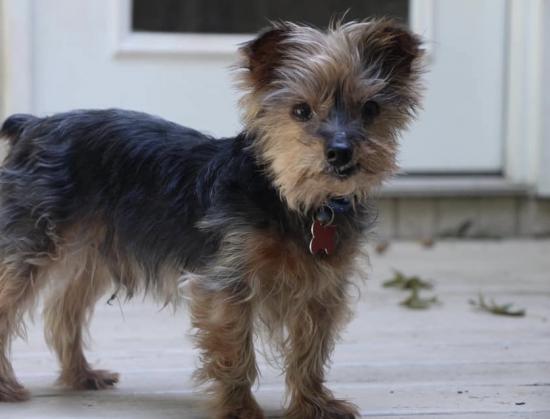 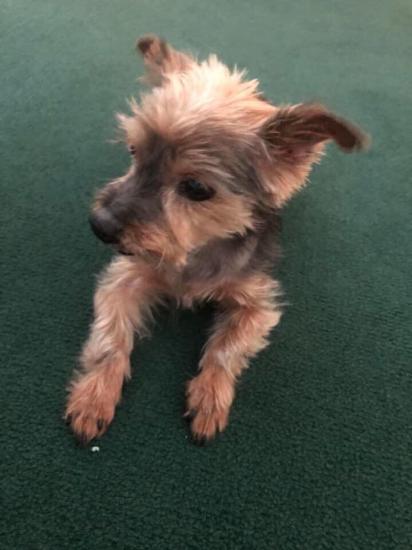 Sweet Oliver has been RELEASHED to the Lichtman family! Can you even?! It's hard to believe he was literally found wandering the streets of Atlanta. He landed in the Fulton County Animal Shelter before being saved by Releash Atlanta and moving in with his foster family. He smelled SO bad we knew something was wrong. It turns out this poor baby had a mouth FULL of rotten teeth. This 9 year old boy had 16 teeth pulled (one was infected way up into his sinuses) and he never missed a beat. It was tough to let him go, but we're so happy that he found his perfect family! He has a mom, dad, and his very own boy who he gets to walk to school and accompany to baseball practice and games. He even has a chair. His mom says he's Mr. Popularity with everyone he meets. No surprise to anyone. 5 pounds of solid love. Congratulations Oliver!!!!