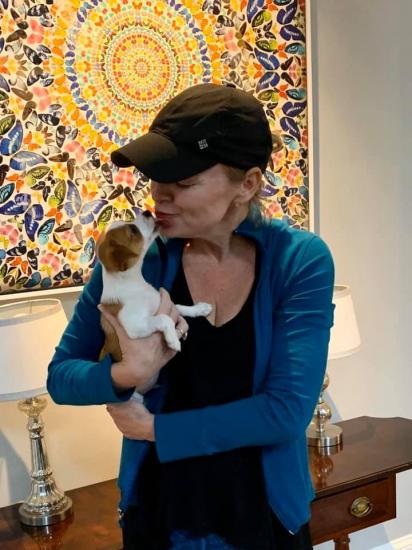 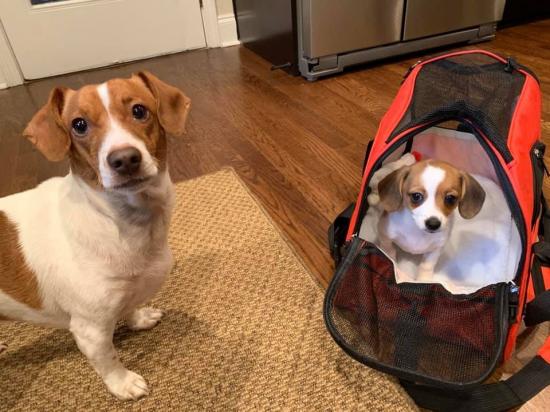 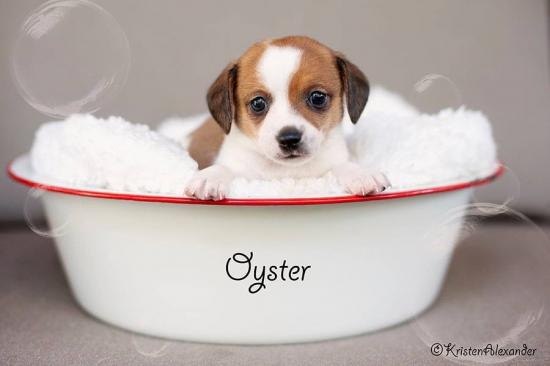 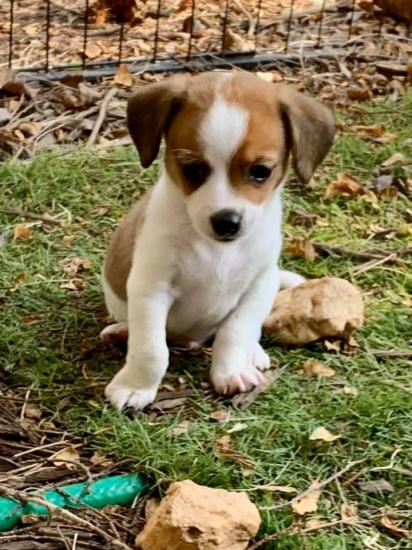 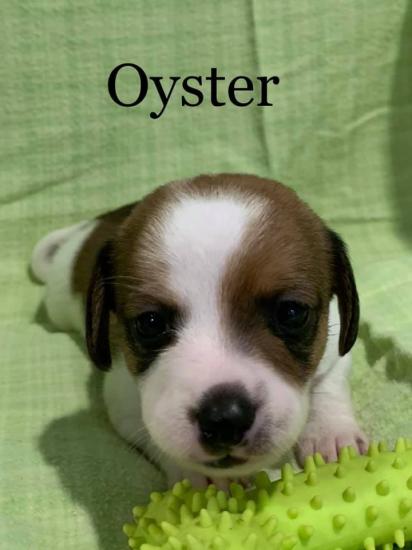 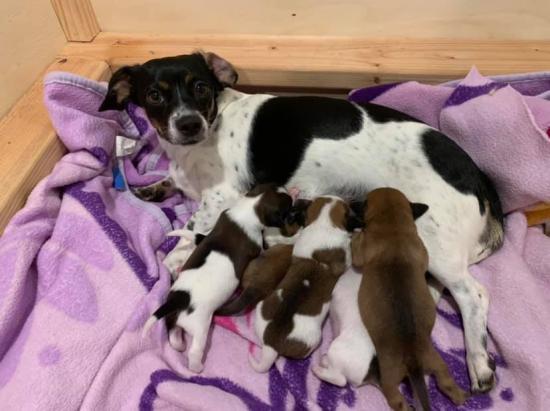 Oyster has been RELEASHED to Hilton!!! And just take a look at his big sister (second pic) - they were clearly meant for each other! He gets the perfect playmate and plenty of attention from his mom, who works from home. Thank you for adopting him, Hilton!!!

Backstory on Oyster's mom, Magnolia:  Magnolia was rescued from coastal Mississippi after her owner lost her home; she needed a safe space to have her babies so a family friend drove all the way from Savannah, to Pascagoula, up to North Atlanta. And Magnolia had her babies a week later! They are named after people, places and things associated with mom's home state.