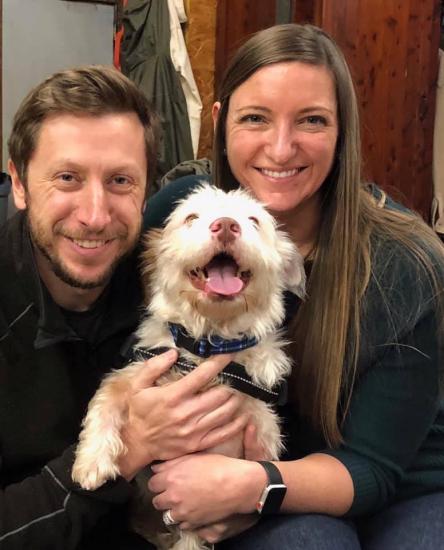 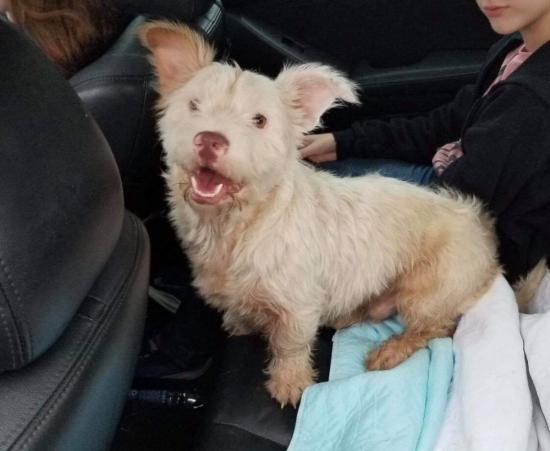 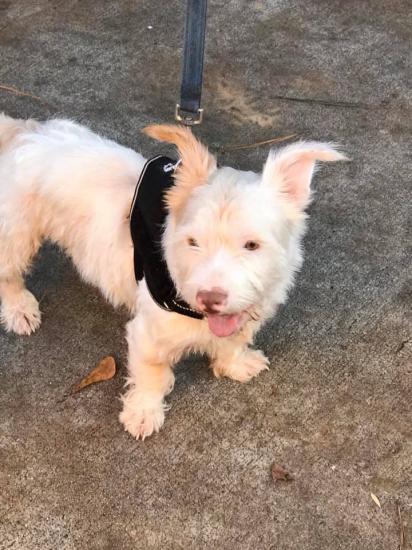 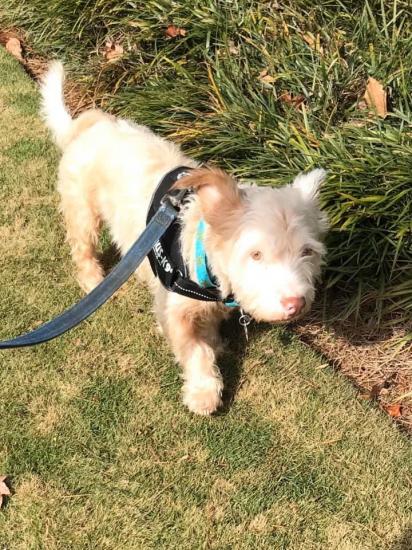 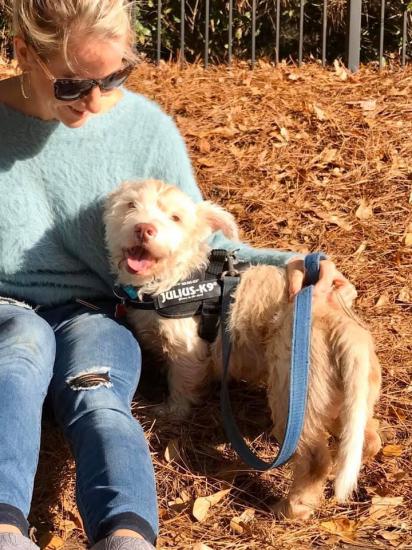 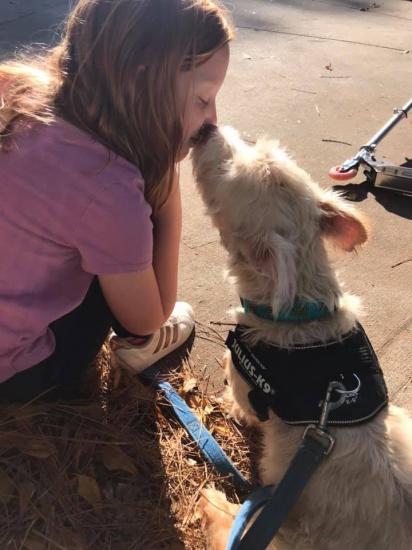 Stewie has been RELEASHED  to the Wallace family in Athens where he will be their “one and only” to love on!! He has already claimed his spot in their bed , a special spot on the couch and has adjusted to his new life quickly as is evident by his smile!

Background: After being surrendered by his elderly owner who no longer wanted him, Stewie arrived into his foster home scared, timid and fearful of his surroundings. Fast forward 2 weeks, Stewie wants nothing more than to just be loved and held by his human. While he gets along well with other dogs and older children, he would thrive in a home where he is the center of attention and doesn’t have competition for your love.