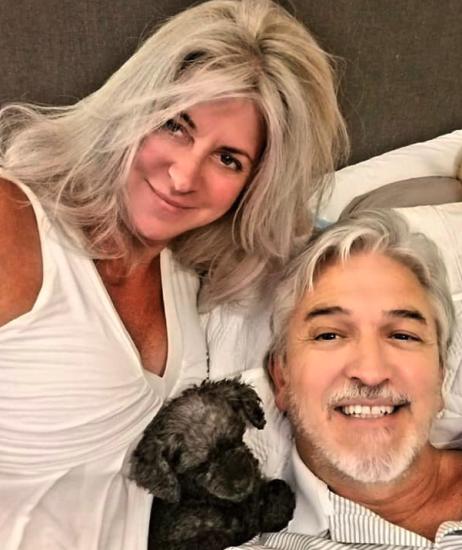 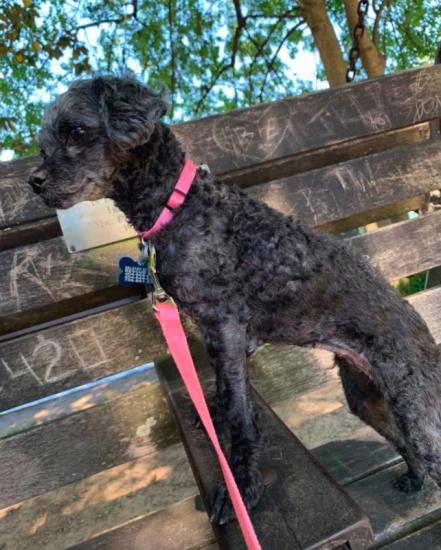 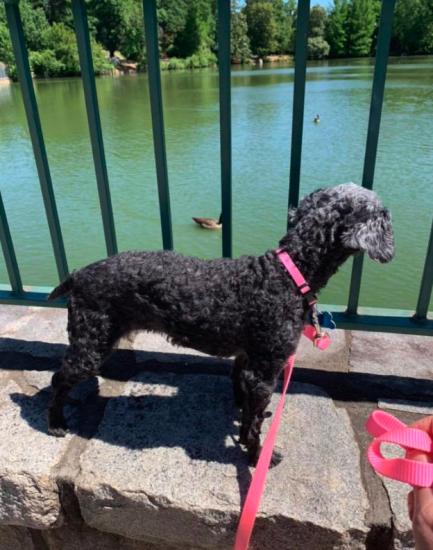 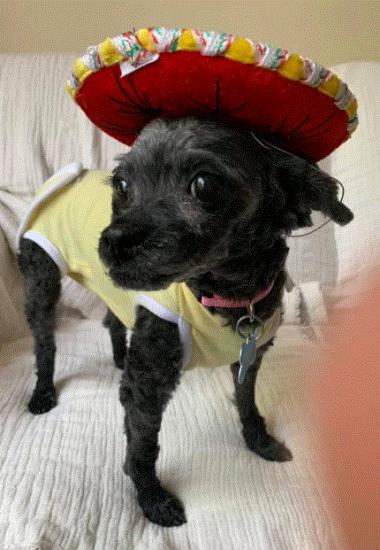 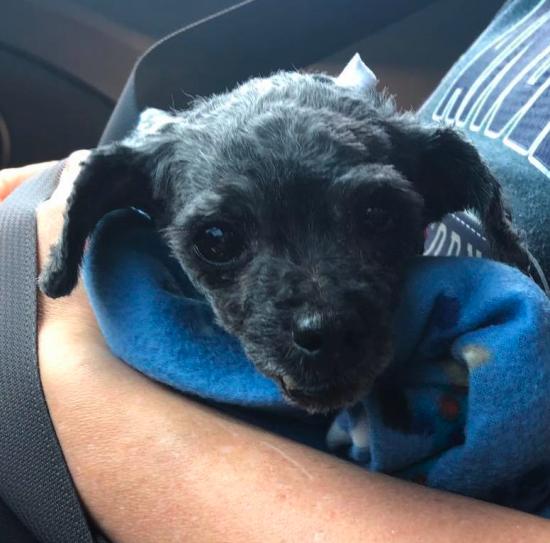 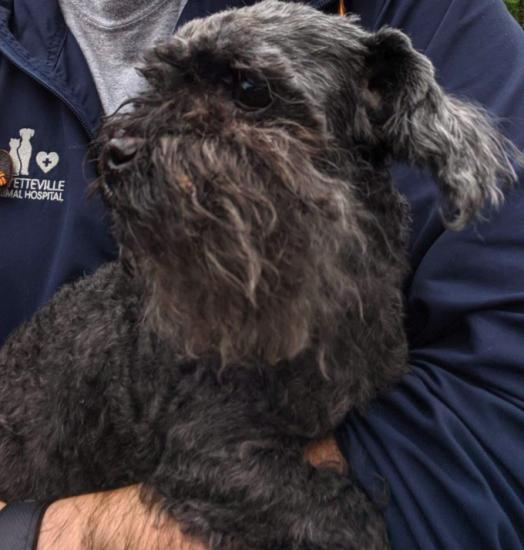 Charley has been Releashed! When Charley was into day 3 of her newly rescued life with Releash, she was taking a walk with her foster mom and met THE one… THE family who fell in love with her then and there, and vice versa. Charley still had some recovery to do from her spay and other minor surgery, but her new family counted down the hours until she was cleared for adoption so that they could apply to make her their baby. From there on out, it was smooth sailing meeting the people who will play a big role in her life, as well as her fabulous new 16-year-old fur sister Gracie. We see a career in modeling for Charley (nicknamed Cha-Cha) because she now owns a collection of sweaters which she loves to model for pictures. She runs around in her new home as if she has always lived there. Cha-Cha will never want for anything… green pastures from now on for this sweet girl! Congratulations to Tiffany, Gabe, Gracie, and Charley!
Adopt this Dog
Share this: