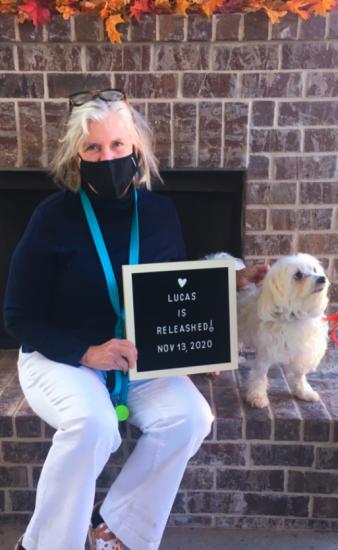 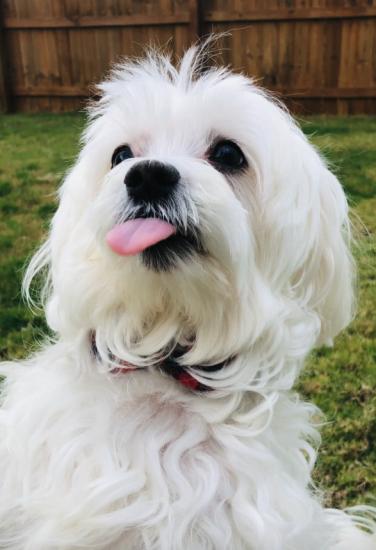 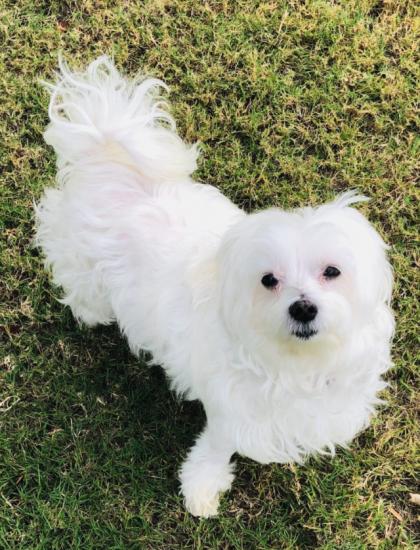 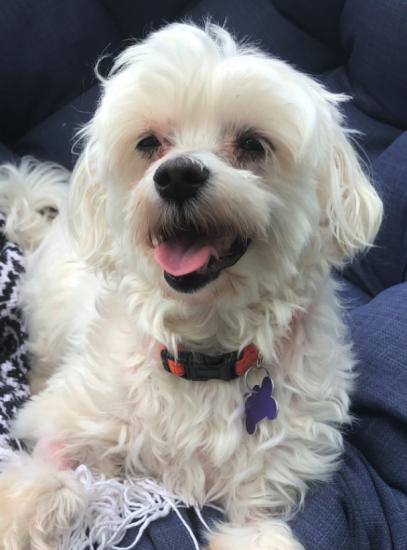 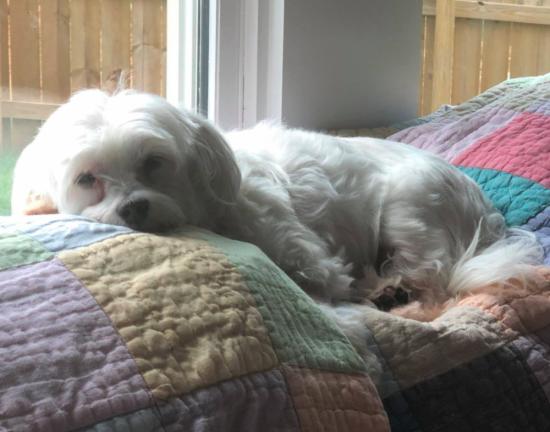 Lucas has been Releashed! After being surrendered to a shelter at age ten, this scared, little guy had no idea he was about to hit the adoption lottery when he was taken in as a foster by Releash Atlanta, then adopted into his forever home by his human soulmate. He’ll be living a life of luxury now with a big house and a fenced yard all to himself, plus all the toys, treats, head scratches and walks he could ever want. To say he’s been given the second chance of a lifetime would be the understatement of the year. Here's to Lucas, the luckiest, best boy.
Adopt this Dog
Share this: