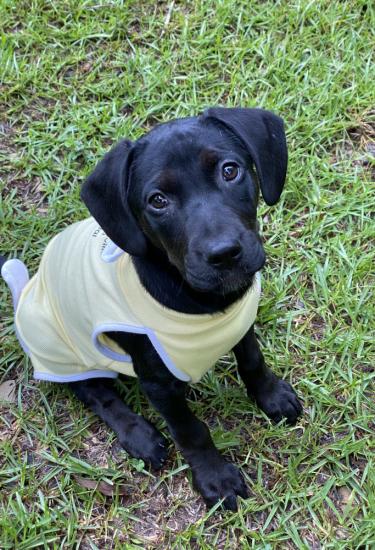 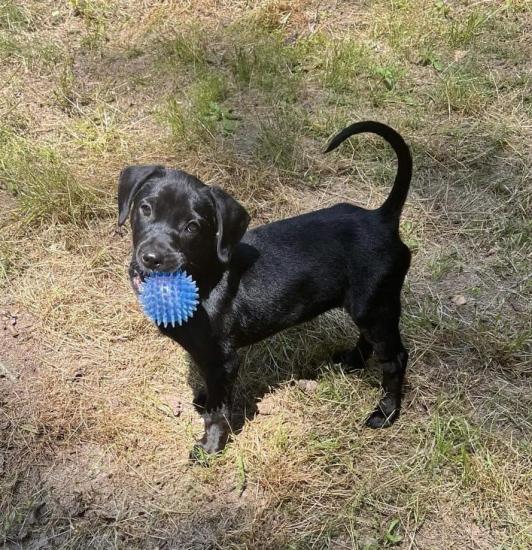 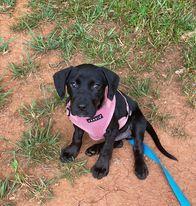 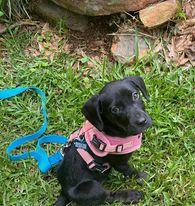 Everyone loves a survivor story right??? Well Britta’s story is just that!! For those of you that don’t remember, Britta came to us as part of a litter that was very very sick in a rural shelter. Another rescue took one puppy, so we took the remaining two. Unfortunately, despite everyone’s best efforts, Britta was the only survivor 💔 she had a tough time even after being released from the vet. She was extremely emaciated, was refusing food and still struggling with gi and skin issues. After several weeks of TLC her foster mom is happy to report that she is MUCH much better! She’s gaining weight, and eating well and playing!!! And even ready to start searching for her forever home!

Britta is estimated to be around 10 weeks old, now weighs 15lbs and loves to cuddle with her foster family, explore the yard, and give the sweetest kisses! She has a 5 year old human foster brother that she’s very gentle with, although she does occasionally have to be reminded not to give puppy nibbles.

A general rule that we tell adopters is that a puppy can “hold it” for one hour per month of age, plus one. 10 weeks – about 3 hours MAXIMUM but the reality for puppies is that they go much more often throughout the day with a longer stretch at night. It should be expected that Britta will need to go out about every 2 hours throughout the day and will likely be up at least once a night for bathroom needs! Due to the high level of care and attention a young puppy needs, her foster will be looking for a home where someone is there most of the time, she will not be left alone more than 2-3 hours at a time.