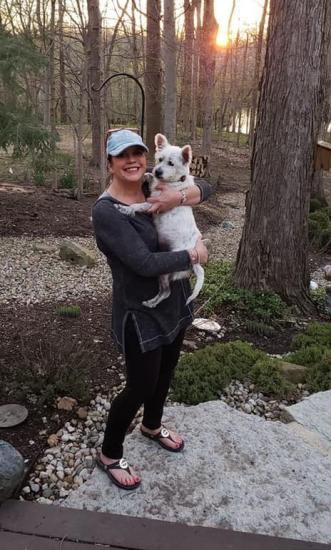 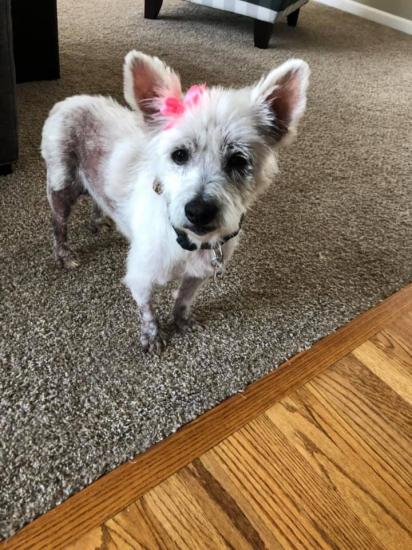 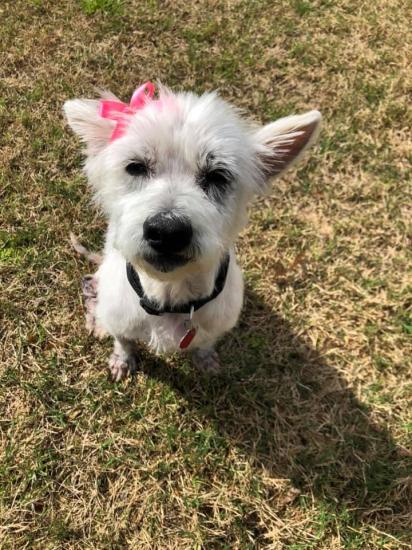 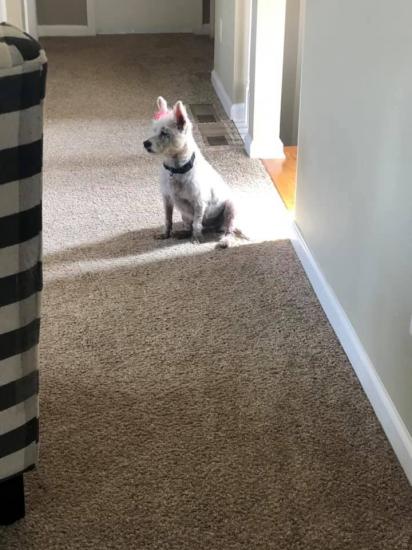 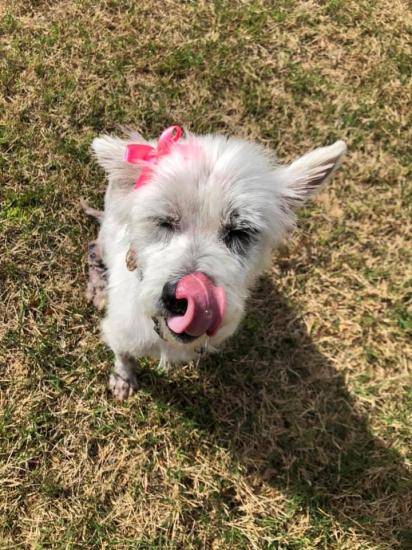 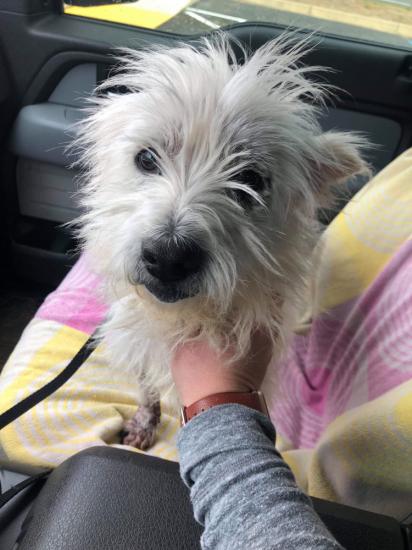 Marigold (now Daisy) has been RELEASHED!!!

Daisy was the sad pup whose owners tried to turn her into animal control as a “stray” but it eventually came out that the neglected sweet girl with rotting teeth, missing almost all of her hair, infected skin and ears was actually their dog. Since owner surrenders are charged a $35 fee, the owners took Marigold a few miles away and dumped her in the woods. Animal control scooped her up two days later and Releash stepped in immediately to save this girl and get her the desperate medical attention she needed!

Daisy now has a mom/dad/human brother who spoil her to bits. She has a large fenced back yard- dad that works from home and keeps everyone laughing with her silly personality. No need for extra space on the couch! Daisy is in her humans laps 24/7 and it has been determined she has the loudest snore in the house!